[Stay on top of transportation news: Get TTNews in your inbox.]

New Penn Motor Express said it will close its administrative office at its Lebanon, Pa., headquarters and consolidate it with the YRC Worldwide field resource center in Overland Park, Kan.

New Penn Motor Express is a subsidiary of YRC.

The company made the announcement July 8.

Company officials said the move relates only to the administrative personnel. All New Penn Motor Express service centers in Pennsylvania and throughout the network will not be affected by the move and will continue to serve customers. 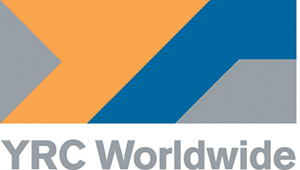